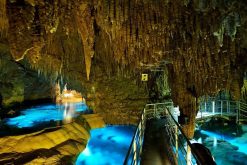 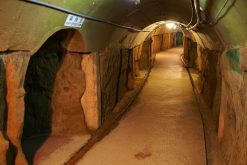 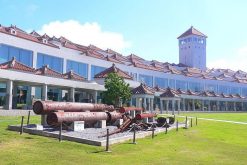 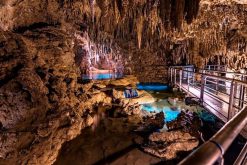 Take the best of Naha by Okinawa shore excursions. The day tour from cruise port provides you the opportunity to discover the quintessence of the city. Have a perfect visit to the blood-soaked Battle of Okinawa and natural allurement of the Gyokusendo Cave.

Our local guide will meet you at the port and we start our trip by sightseeing Former Japanese Navy Underground Headquarters, an underground system served for bloody Battle of Okinawa. You maybe are haunting to stroll along the cave where there are hundreds of soldiers who died over 70 years ago. The cave becomes gloomy with holes for suicide by the commanding officer and 175 of his staff. We will take a walk along the Headquarters, and visit the Himeyuri Monument. 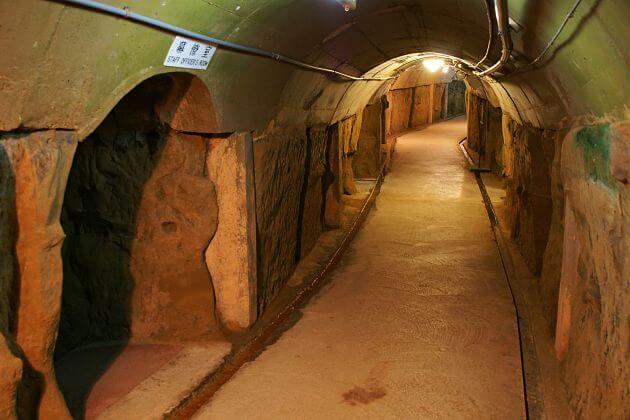 Continue our visit to Okinawa and take a step on the Peace Memorial Museum – as a moving memorial to Hiroshima atomic bomb attack of 1945 and one of the most well-known museums in Japan. The place is famous for a touching story about young high school girls assigned to work as nursing assistants at Army hospital. It is a cave connecting with tunnels and other small ones such as rabbit warren, the girls helped to dispose of soldiers’ amputate limbs and bury the dead during the battle. Although films and testimonies are not in English, the scenery is telling thousands of words. 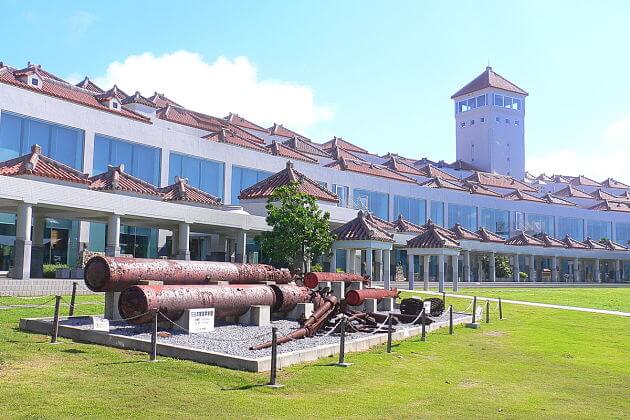 Have lunch, then, we move to Gyokusendo Cave that boasts a host of spectacular rock formations. As the longest one in the series of caves in the south of Okinawa Island, the cave is also the second longest cave in Japan. It is like a natural site with over 300,000 years, becoming beautiful with breathtaking stalactites and stalagmites. You will enjoy the beauty of marvelous natural wonder on walking paths with no need for the protected item. Naha trip ends when transferring you back to your next cruise excursion. 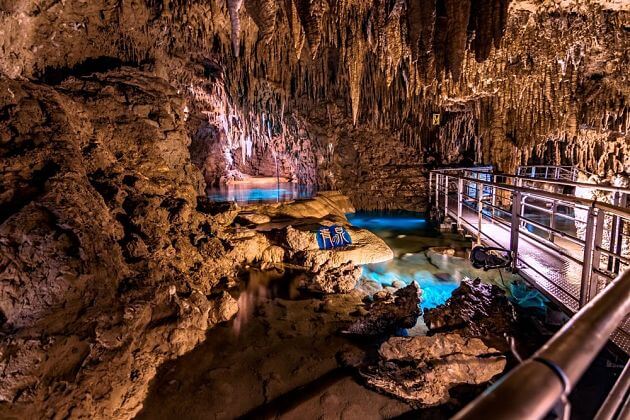 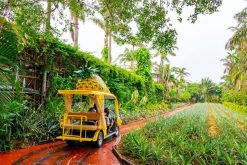 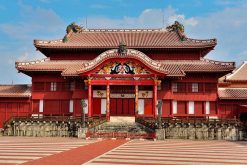 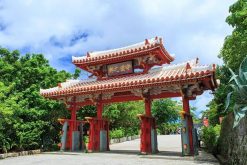 Taste of Okinawa from Naha Port