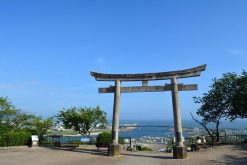 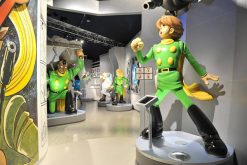 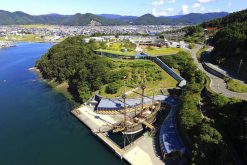 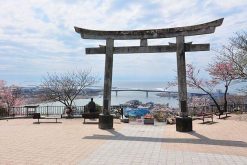 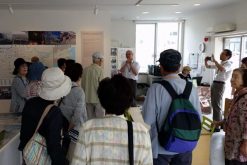 Join us in the shore trip to Ishinomaki, one of the most heavily damaged areas following the March 2011 earthquake and tsunami. Visiting the city, you be amazed by the effort of recovery and admire the incredible reconstruction. Ishinomori Manga Museum, Manga Street, Jobon-No-Sato, Saint Juan Bautista Museum, and Hiyoriyama Park are highlights of this shore excursion.

Upon arrival at Ishinomaki port, your guide and driver will greet you and transfer you to the first stop of the day trip, Ishinomori Manga Museum. It is an art museum in Ishinomaki City that is dedicated to the manga artist Ishinomori Shotaro. Also, the museum is considered an origin point for manga culture well-known throughout the world. It features 3 floors of Ishinomori’s various works including a collection of comics, statues, and artworks from his numerous manga series. After visiting the museum, we stroll around Manga Road which displays many images of famous characters from Shotaro Ishinomori’s work. There are more than just monuments, you can find benches and lampposts. Character images are everywhere, even on manhole covers, so you should keep your eye out for hidden characters while you are walking. 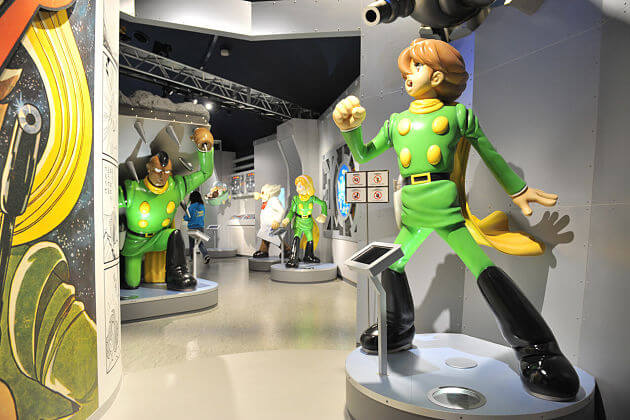 Stop at Ishinomaki Newsee where you can learn about the history and consequences of the earthquake in 2011. The hand-painted Ishinomaki-Japanese newspaper at the time of the earthquake is displayed here. You then head to Ishinomaki Community & Info Center where you can get a glimpse of the realities of local life before and after the 2011 tsunami. The Center contains maps, photos and other media detailing how this urban flood took place and the steps the city is taking to protect against future disasters while still embracing its natural surroundings. 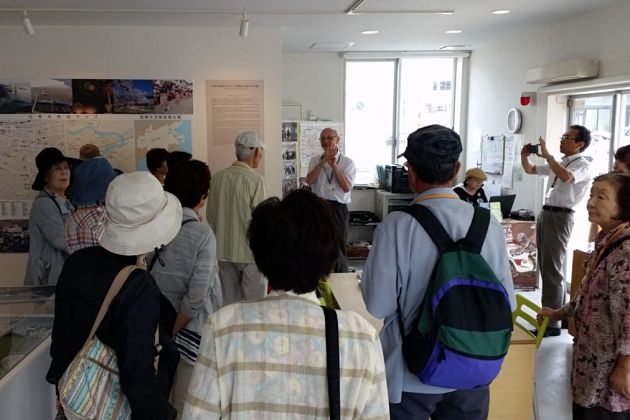 Continue on to the road station Jobon no Sato which was open on the national route No.45 for development and employment of local area exchanging people between big city and rural town. Restaurant also available for lunch on clients own account. Afterward, make your way to the Sant Juan Bautista Museum, a replica of the Spanish-style ship built during the early Edo period. You can board the replica and explore both above and below deck where models describe the various parts of the ship. Also, there is a museum building with excellent displays and interesting motion simulator video that explain the history and mission of the ship. 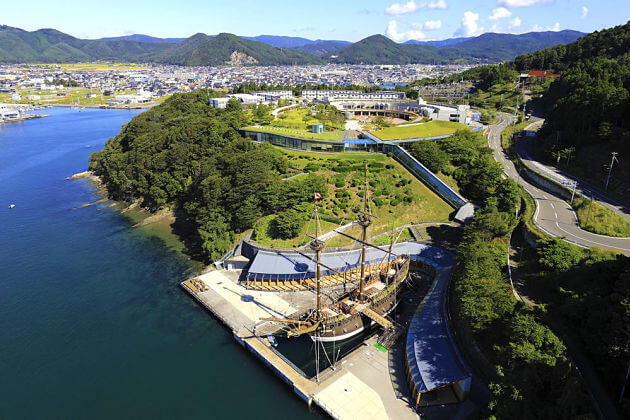 Last but not least, you will stop at Hiyoriyama Park where you can enjoy views of the affected areas by the tsunami to appreciate the scale of the destruction and witness the progress of the recovery efforts. You also see the Kashimamiko Shrine at the entrance to the park, where merchants usually visit to pray for safety before heading out to sea. Finally, your driver will transfer you back to the port for your departure. Tour ends. 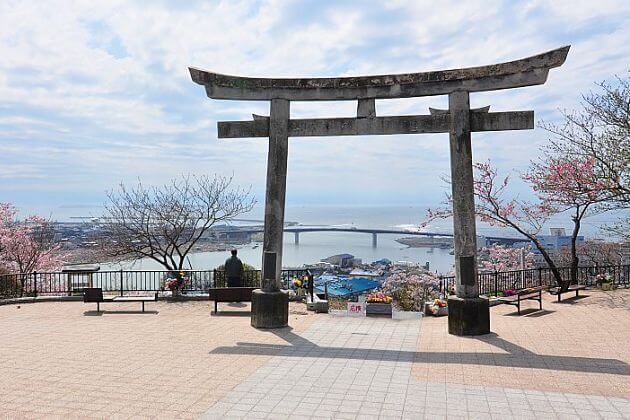 Be the first to review “Ishinomaki Highlights Tour” Cancel reply

Leave Your Message in the Box 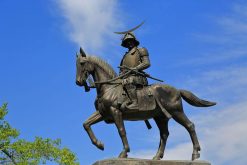 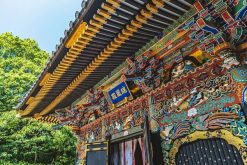 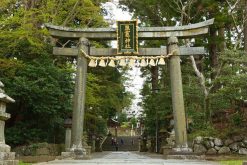 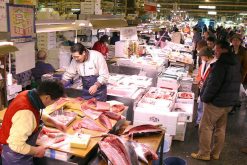