Although after the isolation era, Japan has adopted and mixing cultural practices from all over the world, Japanese traditional culture since the Edo era is still maintained and developed. Japan is famous worldwide for its significant culture, manners, and etiquette that can hardly be found anywhere else. Since some of those seem to be quite strict, foreigners should acknowledge several must-know facts before traveling to Japan. Here is our Japan Shore Excursions’ guide to help foreign tourists best experience Japan without much worrying.

Take your shoes off

When you enter a home in Japan, you should take off your shoes and put on slippers instead. But with houses whose floor covered with tatami mat, you will have to take your slippers off as well. This may confuse many foreign visitors but it is actually a widely practiced custom.

The traditional form of greeting in Japan is a bow, this manner shows respect towards the recipient. A bow can be considered as a slight nod of the head or a deep bend at the waist which shows the sincerest respect. People bow not only to greet each other but also to thank, apologize or make a request. But for foreigners, a handshake is accepted and more expected. 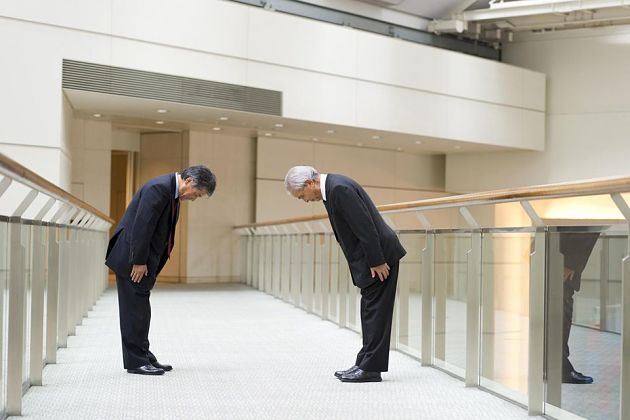 This might be known as one of the most stringent customs in Japan. You should wait to be told where to sit, the center seat often belongs to the guest of honor or the eldest guest. Before dining, Japanese people always say the phrase “itadakimasu” meaning “Let’s eat” and “gochisousamadeshita” at the end of the meal.
Chopstick use is important and there are some rules you need to keep in mind: You should never point with them, stick them into your food when you are not eating, and lay them on the chopstick rest when chewing, especially making sure not to cross them. If you want to share food, never pass it chopsticks to chopsticks but only use them to place food on the other’s plate instead.
Slurping sounds may be annoying to some people but in Japan, it is known as a way of complimenting the chef who made the delicious dish. It is like a way to show that you have really enjoyed the food and appreciated their flavor,

Stay on the left side when walking

The clearest example might be at railway stations. Japanese always stand on the left side of escalator or stairs in order to make ways for people who maybe rushed and want to catch trains on time. This happens the same when you walk around, to keep yourself safe, you must stay on the left side to avoid bumping into others.

Seiza is a traditional way of sitting on Japanese tatami floors. It is a common and appropriate way to sit at formal occasions such as rituals at a Shinto Shrine. Holding for long periods of time can be quite challenging for some people. 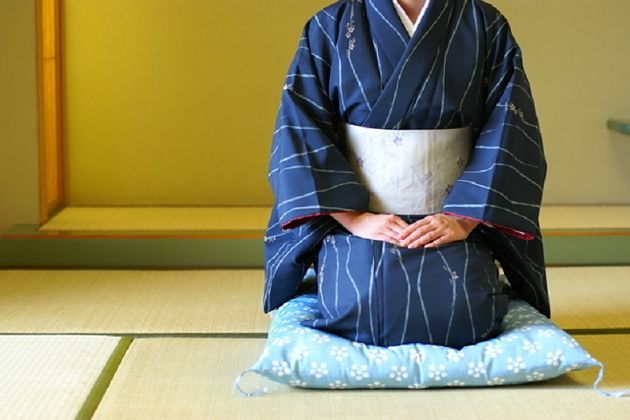 Etiquette When Visiting An Onsen

Onsen is known as hot bathing in Japan which help people get rid of stress and relax.
Foreigners can find this public bath quite intimidating and embarrassing when everyone gets into the same bath naked. In fact, everyone needs to wash up before coming to the bath. Especially, no cameras and photos are allowed when you are inside. And make sure you just stay in the bath for an appropriate time because staying for too long can cause a bad affect on health. Just remember to wash up and rinse off first and once you get used to it, you may love this traditional custom. 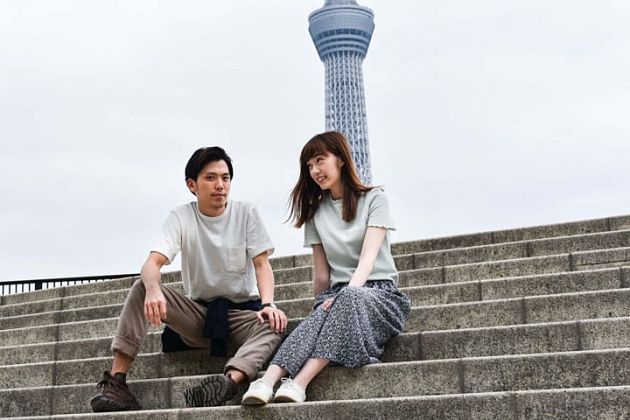 Sumo – the national sport of Japan

Sumo is a typical Japanese tradition dating back to at least the 8th century. Began as a prayer for a fruitful rice harvest, sumo has evolved into a public sport loved by everyone. This sport involves two men fighting in a circular ring, if one is knocked out of the ring or any part of his body apart from the bottom of his feet touched the ground, his rival will win. 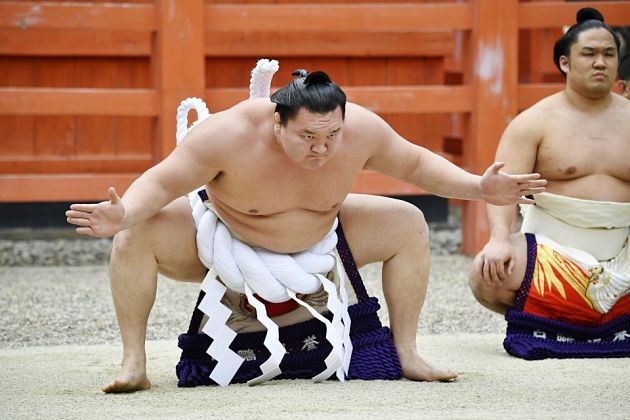 Baseball – the most popular sport in Japan

Introduced to Japan in the 1870s, baseball nowadays is so popular in Japan that it becomes a topic in a lot of anime and manga. A series of exhibition games played with American baseball legends like Babe Ruth, Lou Gehrig, and Joe DiMaggio also helped baseball to grow in popularity. Perhaps the reason for its rapid growth is the discipline, hard work and teamwork that characterize the game

Sushi – the most famous Japanese food

Though sushi just became popular in Western for just a few decades, it was actually originated a long time ago, at least since the 8th century. Back in history, sushi began as a way for fish to be preserved in fermented rice evolved into the delicious dish we know today. There are many types of sushi. The most popular fish for sushi in Japan include salmon, red tuna, and medium-fatty tuna. For more interesting information, a brief about this iconic dish in Japan has been included in our Japan Shore Excursions’ Things you need to know about sushi.

Tea ceremonies are a common part of Japanese culture that has been kept until today. This formal custom is taken seriously as Japanese art. These ceremonies are believed to have been greatly influenced by Buddhist practices. Japanese tea ceremonies carry deep meaning to the country that any participants should feel honored. On such an occasion, each guest plays a role in the ceremony and their seats depending on their ranking. 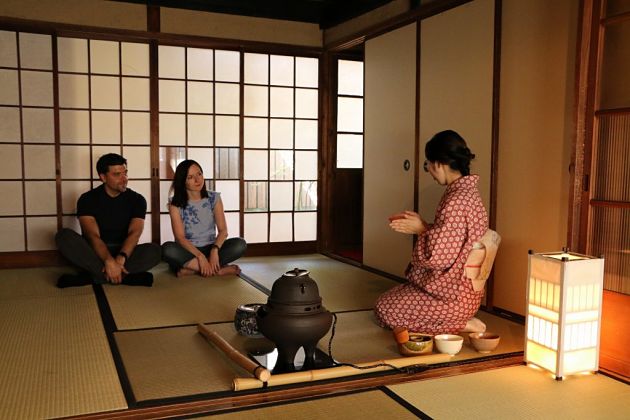 Horse meat – one of the most common dishes in Japan

It may sound strange at first but in fact, horse meat is quite popular in Japan. Horse meat is often served raw and sliced thinly. It can be enjoyed with soy sauce and ginger. 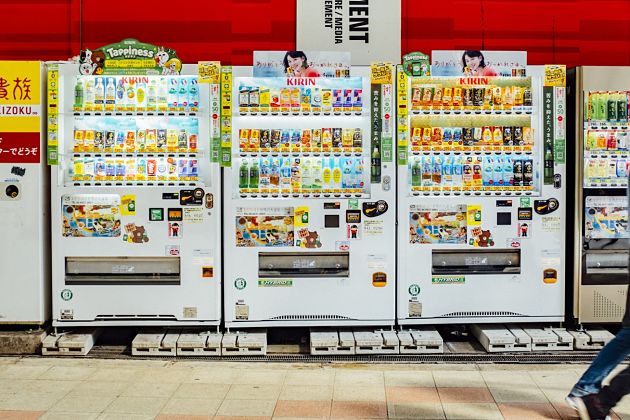