Nagasaki shore excursions deliver visitors to not only Peace Memorial Park, although this attraction can’t be excluded, but also many other beautiful sights. Constructed in 1629 for Nagasaki’s Chinese residents according to contemporary Chinese architecture, Sofukuji Temple looks like a Chinese temple rather than a Japanese temple. Especially, the temple ranks among the best temples with Ming Dynasty architecture style, even more featured than some in China. 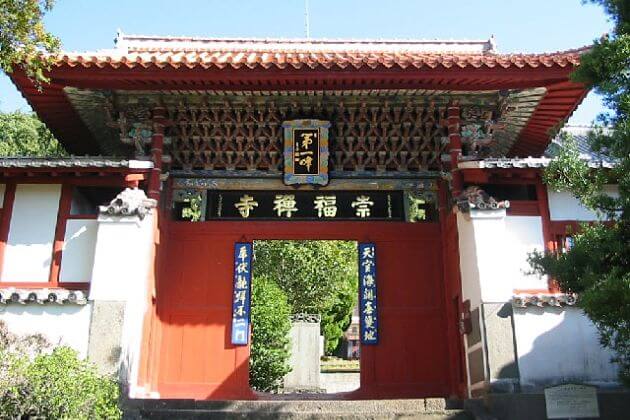 Thanks to being heavily influenced by Chinese architecture style, Sofukuji Temple belongs to Obaku, along with Rinzai and Soto as the three Zen sects in Japan. The reason for its architecture is starting from the temple’ origin when the Japanese government allowed Chinese residents to build sites for practicing their religion. Moreover, their priests and monks could also live in Nagasaki. In 1629, a Chinese monk Chaonian finally founded Sofukuju Temple for Chinese residents. 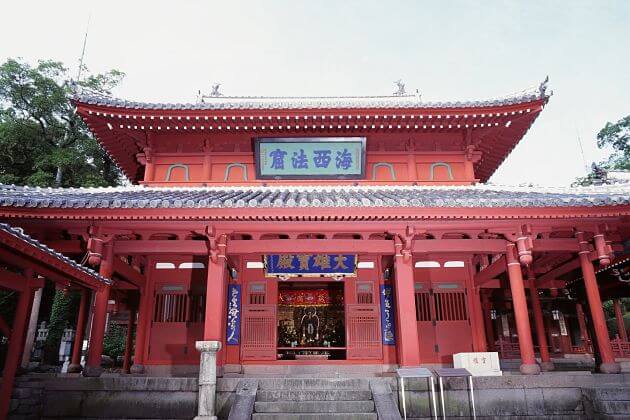 The statuary on display inside the ground is the same as the building’ architecture. Visitors will be welcomed with Daiippoumon gate leading to the main hall. The gate is decorated with colorful details under a red roof. Step inside to reach Daiyuuhouden made with woods transferred from China. The temple has a sitting principal Buddha statue. When it was being restored in the early 20th century, it was discovered to contain internal organs of silver. Along with Obaku, the temple also dedicates to Mazu, the Goddess of the Sea who is enshrined to protect fisherman. Moreover, inside the temple’ ground, there is a huge cauldron for monks to feed thousands of people every day in the past. Thanks to its special meaning in Chinese resident’s spiritual life, various festivals are held throughout the year, but the biggest is the Bon Festival in late July. Not only Nagasaki residents, but the festival also draws Chinese visitors from all over Japan.