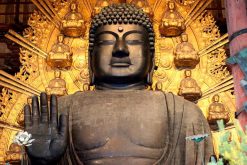 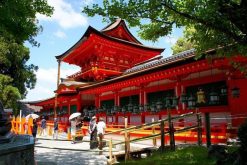 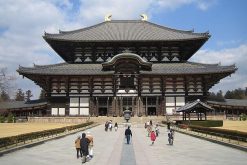 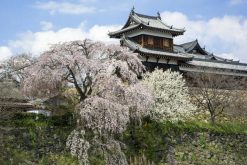 This tour is specially designed for cruise passengers stopping at Osaka port to explore both Nara and Osaka city within 1 day. The full-day trip gives you a deep look at the first capital of Japan – Nara and the former imperial capital – Osaka. The Todaiji Temple with its Great Buddha statue, Kasuga Taisha Shrine and Osaka Castle are highlights of this excursion.

Welcome arrival at Osaka port, you will be transferred right away to Nara city situated about one hour driving from Osaka city. Learn about Japan’s first permanent capital in the 8th century with its rich history and culture. Today, the city remains full of historic treasures including some of the oldest and largest temples in Japan. Explore Koriyama – one of the most popular castles built by a Daimyo Lords of Feudal. 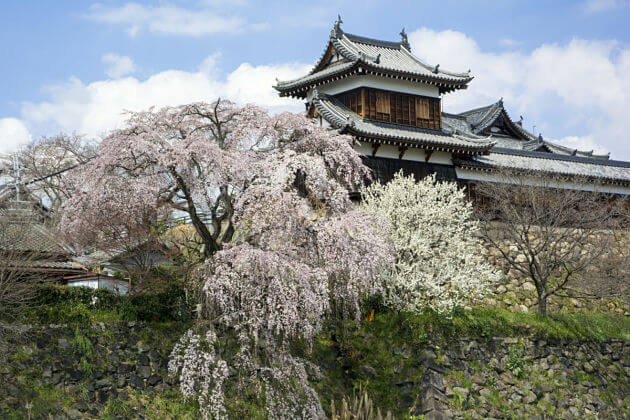 Continue the tour to Todaiji Temple which is also known as the Great Eastern Temple. This is one of the most important and famous temples of the country and also a must-visit place in Nara. Built in 752 as the head temple of all provincial Buddhist temples of Japan, the temple grew so powerful that it could have a big influence on the government’s affairs. As a result, the capital was moved from Nara to Nagaoka in 784. Then, move to see Todaiji’s main hall – Daibutsuden which is considered as the world’s largest wooden building housing one of Japan’s largest bronze statues of Buddha. 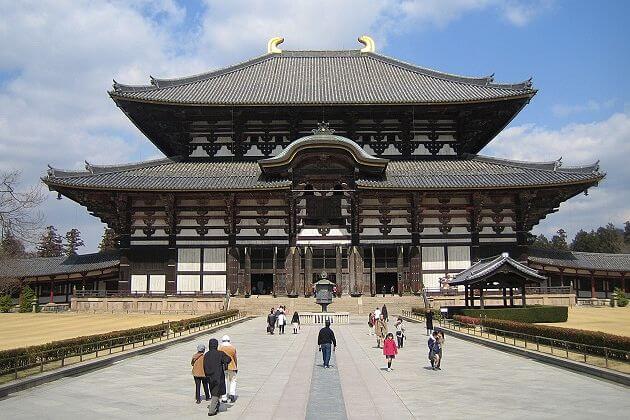 After lunch in a local Japanese restaurant, head to Kasuga Taisha Shrine – Nara’s most celebrated shrine. Behold shrine buildings displaying the distinctive Kasuga style of shrine architecture and bronze lanterns donated by worshipers. This excursion is concluded by a drive to Osaka to explore Osaka Castle, one of the most symbolic castles in Japan with it war weapons and artifacts, learn about its turbulent history and enjoy the scenic view from the castle’s top floor. Drive back to the cruise terminal. Trip ends at a good time. 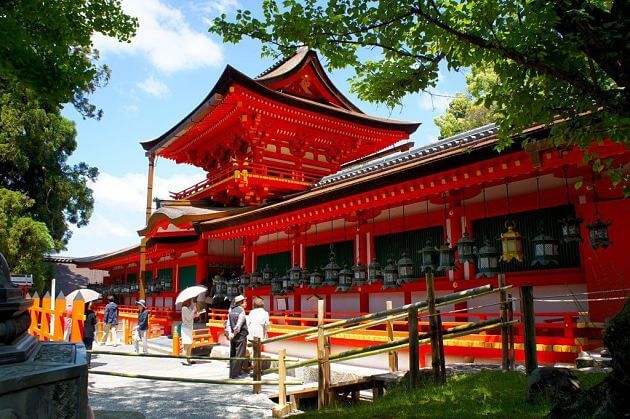 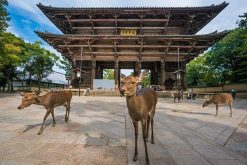 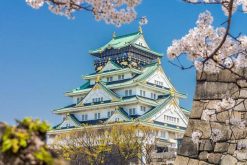 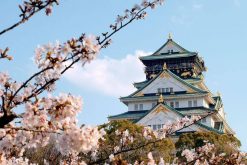 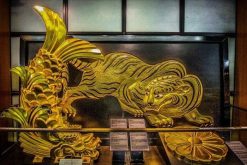 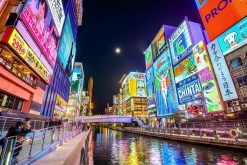 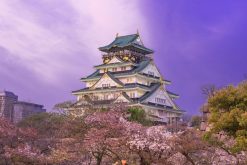 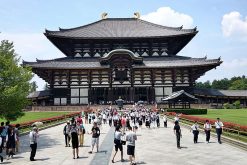 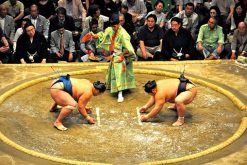 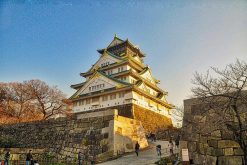 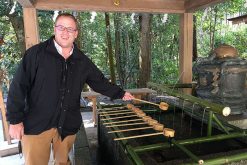